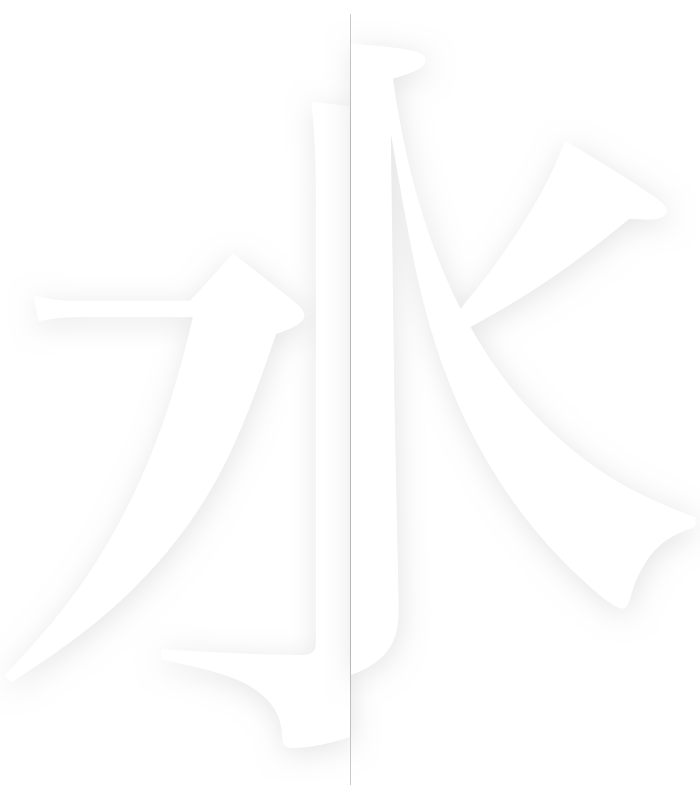 Water is one of the essential elements we live with every day. It exists everywhere in various forms and is recognized in different ways...

Water is one of the essential elements we live with every day. It exists everywhere in various forms and is recognized in different ways. It enters our body with the air we breathe. It carries our happiness and laughter when it solidifies as snow and ice, providing us with a playground in cold and dark winter. Its ability to put out fire was expressed in the royal library Wenyuan Ge 文渊阁 (The Hall of Literary Erudition), built for the Qianlong emperor in the 1770s. The building is the only one in the Forbidden City covered with black roof tiles, for the colour black is associated with water in the Five Phases. Tiling the library’s roof black was to summon cosmological forces to ensure the safety of the emperor’s precious books. But among all the connections humans have built up around water, its most popular association is with life. Rivers are Earth’s blood vessels. As the longest water artery in Asia, the Yangtze River is the life blood of China.

The Yangtze River originates in the Tibetan Plateau and flows from west to east. It travels for about 6,300 kilometres before joining the East China Sea. Its water course currently traverses one-fifth of China’s land area and passes through eleven provinces (Dong 2001, 3). The textual record of the Yangtze River traces back to the Warring States period (Wang 1982, 66). Because of the river’s long history and the expansive capillary network, a water-related crisis in the Yangtze River can affect countless lives. For example, the estimated number of people affected by July 2020 by the flood was larger than 37 million (Wong 2020). To some extent, such disasters reflect a general water crisis in China. In a recent report on the Yangtze River produced by China Water Risk, the Yangtze River’s role is recognized primarily as economic; the Yangtze River Economic Belt has been generating over 45 percent of the country’s GDP during the last five years (Hu, Tan, and Xu 2019, 11). Yet industrial development is causing severe water pollution and the Yangtze River Economic Belt now faces a shortage of usable water for agriculture, industry, and even daily use.

Economic development and the industrial pollution form a vicious circle in which the health and livelihood of animals and plants sustained by the river is constantly traded for economic growth. In the pursuit of growth and development, the Yangtze River is valued primarily for its ability to assist the economy. It is only when the economy is threatened that the problem of pollution starts to catch attention.

Flooding is another crisis in the Yangtze River, which has happened often in recent decades. Floods have rapidly increased in frequency from about once every ten years to almost every year. The instability of the water course happens in part because of chronic loss of vegetation along the upper and middle sections of the river (Wu 1998). It leads to the erosion of land where the water flow is strong, and a weakening of natural boundaries that contain the surging river. Further, mud and sand are carried by the torrent and deposited when the water flow slows. By the end of 2018, such erosion along the Yangtze River amounted to about 20 percent of the land area that the river course covers which, in turn, is a mark of and contributes to the increasingly recurring flooding in the Yangtze River (Shuilibu 2019, 2.)

Why has there been a loss of vegetation around the river? In the 1950s and the 1970s, loss of forest and woody plant growth by the river was connected to political movements like the Great Leap Forward and the Cultural Revolution, driven by Chairman Mao’s instigation that humans could conquer nature and convert it into farm land. In the 1980s and the 1990s, such rhetoric was exchanged for an emphasis on economic growth (Wu 1998).

But the end result is the same: deforestation continues, and the floods continue to increase in frequency.

Water pollution and flooding are crises that we do not fully comprehend until we meet them face to face. It is easy to put them out of our minds. We need to remind ourselves again that water exists in various forms and affects our lives in multiple ways every day. We need to re-examine our notion of water as a source of life and the way we are sustained or damaged by it, and especially how human activities shape and transform rivers, those arteries of water feeding us and the earth.

This panoramic image, mounted as a handscroll, depicts a course of the Yangtze River in which a number of watercraft float. The ships within the river’s waters appear to be travelling from left to right, like the hands on a clock, and against the direction in which the scroll unfurls. This directional path seems to… 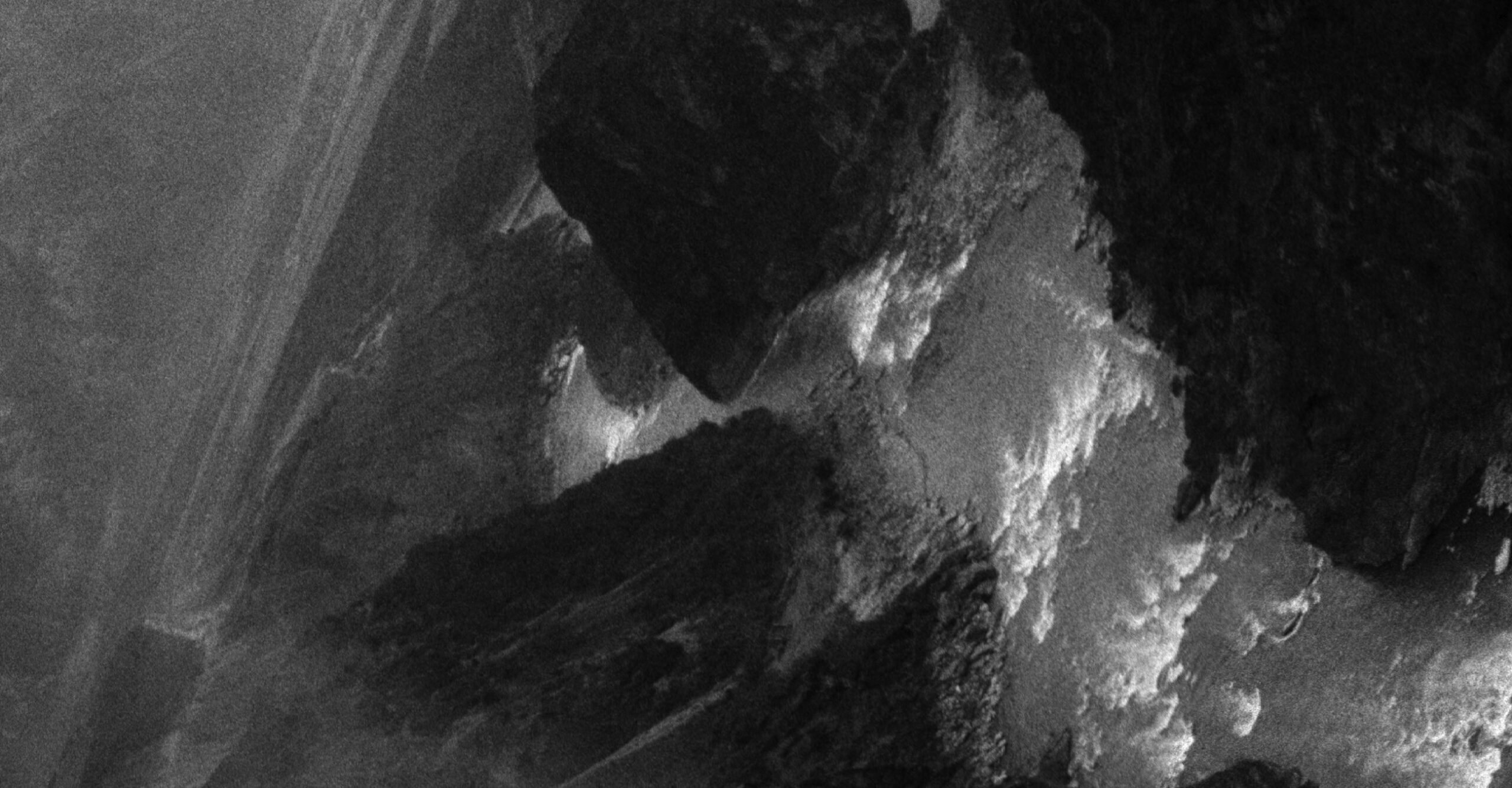 What is a river? Michael Cherney gives us a handscroll to consider this question and an opportunity to observe the agency of a river. His representation of the Tiger Leaping Gorge unsettles our notion that rivers are simple passages of water. Our viewing experience is suspended in a pictorial space that shimmers between the lucid and the ambiguous. We have to constantly readjust our balance as the visible—what the river offers to us, how it moves towards us—and the visual—what we are made to see in the scroll and what almost escapes our eye—continuously shift.