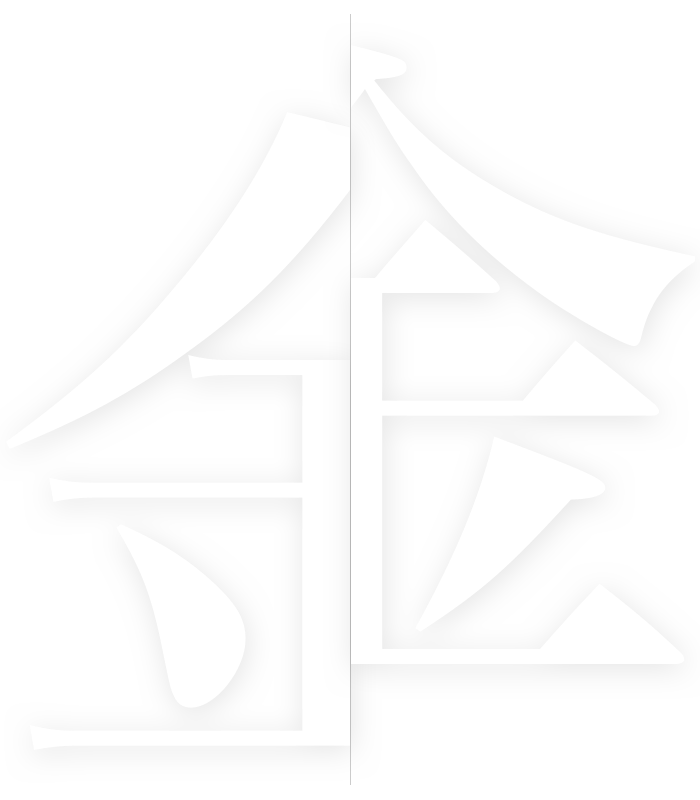 The terrible mythological vision of the Behemoth—awesome in its strength as it gorges on mountains, its sinews made of stone, bones of iron—takes on disturbing reality in a film of the same name about coal mining by the independent filmmaker and artist Zhao Liang (2015)...

The terrible mythological vision of the Behemoth—awesome in its strength as it gorges on mountains, its sinews made of stone, bones of iron—takes on disturbing reality in a film of the same name about coal mining by the independent filmmaker and artist Zhao Liang (2015). The camera takes us into coal mines in Inner Mongolia, iron smelting yards, homes of miners, a hospital where black lung is treated, and a ghost city. Loosely structured around the spaces of hell, purgatory, and paradise, and glossed with words drawn from Dante, the filmmaker reflects on ways of seeing the fragility and connectedness of the human body to its environment when that environment, mirroring the Behemoth, is violent and dangerous. Though perhaps it would be more to the point to say that the filmmaker grieves over his subject.

This is no ordinary documentary. The first minutes of the film do not establish a linear narrative moving forward fact by fact. Rather, they establish a vertical interplay between surfaces and depths. An open pit mine explodes. The chords of Tuvan throat singing deeply echo as rock flies into the air. A figure carries a mirror on his back, its surface reflecting the split, barren stone around him, a “portrait of the dead.” Digital manipulations fracture the screen image, in turn, into mirror-like shards.

In hell we closely follow the miners down into the pit and into their everyday life. Zhao casts the black inky valley that is their home against a fiery smelting plant powered by coal. At the mines, coal dust penetrates every pore; at the iron yards, glinting flecks of minerals slide over the reddened cheeks of the iron workers. Instead of the mirror on the miner’s back, in the furnace’s heat faces are covered in a mirror of sweat.

We also catch glimpses of ghosts: what the land and life was like before coal. Flocks of sheep tumble over piles of gravel. A shepherd rides his horse across grassy loess. And our own lost innocence is embodied in a clean naked body that huddles against the edge of the pit, vanishes, then reappears.

From hell we follow the path of the coal transport trucks into a city. In this second section, the purgatory at the hospital, the sound of truck exhaust intermingles with the rasping breath of the patients. Inky liquid is drained from their chests to ease the pressure on their struggling lungs. Our final view of purgatory is a picture of miners from Sichuan sitting outside the hospital in silent protest of government policy about the fatal black lung disease.

At the end of the film we enter into a sunshine-yellow paradise. It is empty except for a few people walking along perfectly swept roads. The mirror one carries on his back reflects the steel girders of the unoccupied high-rises around him, and for a fleeting moment, the figure of a miner. Again, we hear the chords of Tuvan singing. The Behemoth is nearly invisible in the pristine surfaces of the vacant city, yet its dark presence can be perceived, and deeply felt.

Zhao Liang’s reflections in this film on who or what the Behemoth is and where it can be glimpsed are the source of his video installation featured as part of the metal phase of ecoArt China, alongside delicate papercuts of power plants and automobiles by Bovey Lee. Both artists both dwell in direct and indirect ways on different aspects of environmental damage caused through mining the land for coal, minerals, and extracting it for oil, and the human desires and blindnesses that allow this damage to continue today.

Let’s return to coal mining as an example. Coal has been used in China for centuries to fuel stoves and warm homes. When the Venetian Marco Polo journeyed to China around 1300, he found that “Throughout this province [of northern China] there is found a sort of black stone, which they dig out of the mountains, where it runs in veins. When lighted, it burns like charcoal, and retains fire better than wood; insomuch that it may be preserved during the night, and in the morning be found still burning” (Benedetto 2004, 160).

Western and especially northern China are rich in the “black stone”; massively scaled sites in the provinces of Shanxi, Shaanxi, Ningxia, Henan, as well as Inner Mongolia, are sources of 65 percent of the coal mined in the north. As an early socialist-era children’s textbook hyperbolically put it, there is enough coal in northern China to supply the world for a thousand years (Wang 1951, 23). According to a 2017 government report, 5.9 million tonnes are mined each year (Zhongguo dizhi diaochaju 2017). As of 2020, coal accounts for 58 percent of China’s energy consumption and 66 percent of its electricity generation (Normille 2020). And coal is not only sourced for industrial production. Homes in rural areas, especially, still depend on the coal-burning stoves described by Marco Polo.

The impact of coal dependency on the climate, environment, and human life is severe and hard to disentangle, for ecosystems function through continuing and fluid interaction; one disturbance is amplified in echo effects throughout. Take the example of plant life. Soil compaction caused by the massive machinery moving around a mined landscape limits the growth of plant life. Rice and tea, two of the plants that most easily absorb the heavy metals leaching from polluted air into the soil and water by coal burning, effectively poison all that consume them (Schwalfenberg, Genius, and Rodushkin 2013; “Bad Earth” 2017). And those toxins move around the globe as well: studies at Pacific Coast climate monitoring and diagnostic labs have found those same heavy metals produced by coal burning in China in the air, and by extension, they impact local plant life (Liang et al. 2004).

Historically, the metal phase was thought to generate the water phase (think of droplets of water cooling on the surface of heated iron) and to restrict the wood phase (an axe cutting down a tree, or equally to the point, the damage caused to plant life described above). The artworks featured here ask us to think hard on the nature of our own role in these phases of generation and restriction, to see ourselves as but one point—a critically important one—in ecological systems. 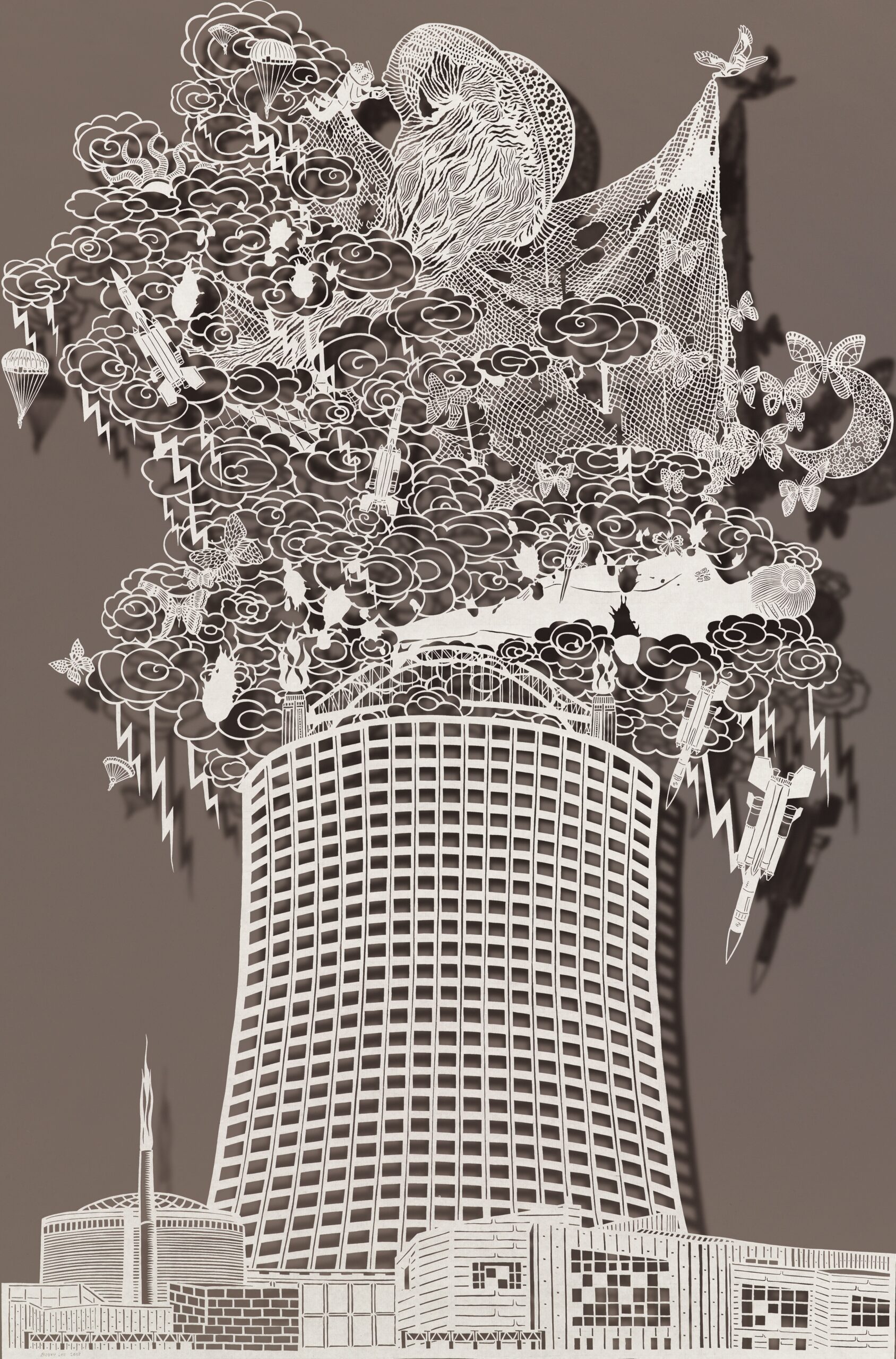 Everything required from beginning to end, she grasps within her hands. With an image alive in her mind, she picks up the thin polished knife. Holding the delicate material in one hand and the knife in the other, she slides the blade through the velvety paper. Images emerge from within as unbroken spheres flutter to… 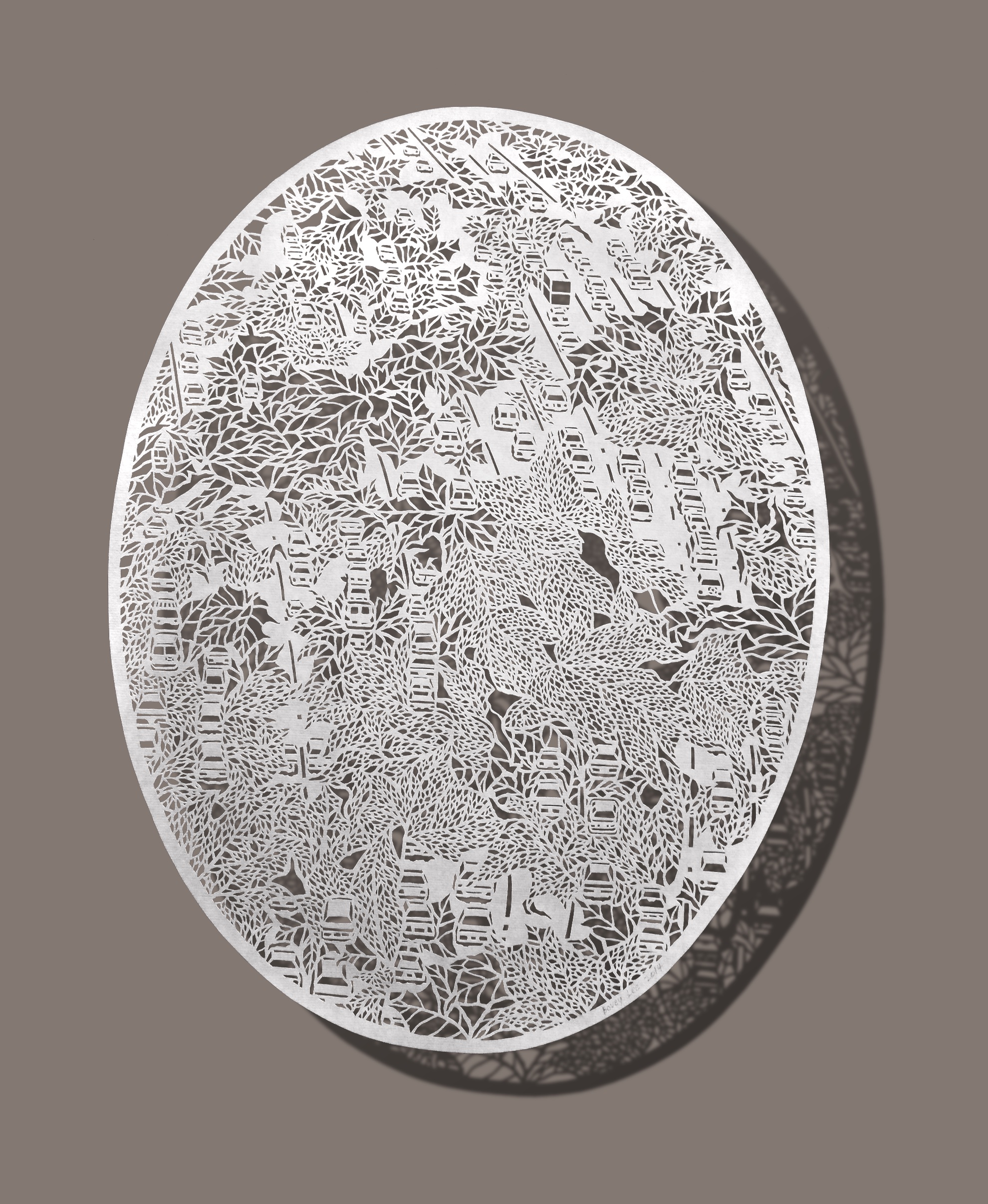 A lacy fabric stretched over an oval embroidery frame would seem to be a fitting description of Bovey Lee’s Rake. That, however, is only an initial assessment. The simple medium of a single sheet of Chinese xuan paper delicately cut to reveal shadows and shapes encourages a slower eye and arouses curiosity. The work quietly… 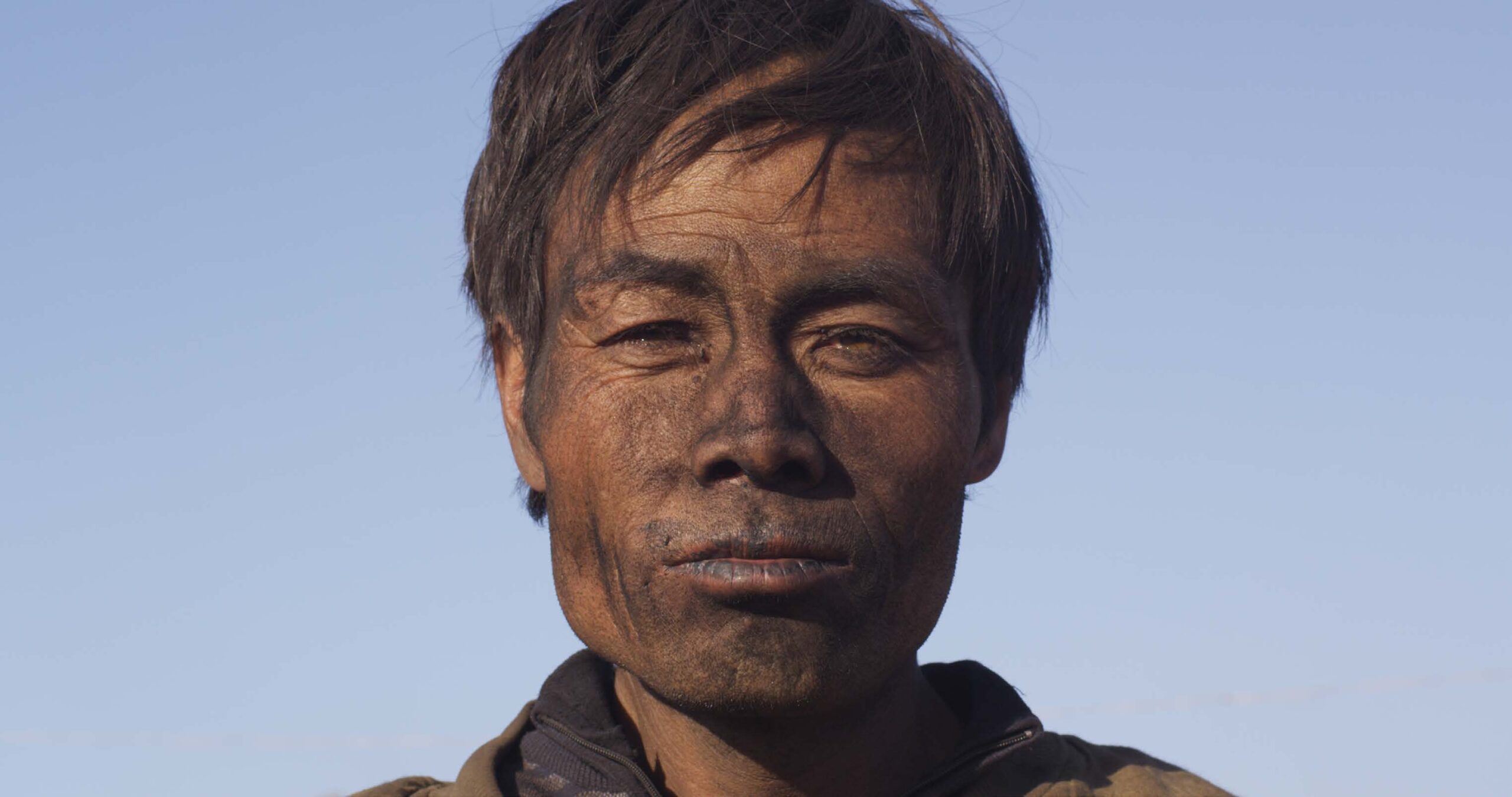 As I watched Zhao Liang’s Black Face White Face video installation for the first time, it took surprisingly long for me to realize that I was not observing stills but images in motion. Three men on three screens engage with the camera so quietly that it almost looks like each figure is actually a photographed…

Hazy blue mountains and rocky red dirt. The drifting fog creates the only motion in this barren and lifeless landscape. At first, the mining site seems abandoned, devoid of people, until you notice something small and fragile hiding inside each one of the screen images: a naked male body in a fetal position, resting on…