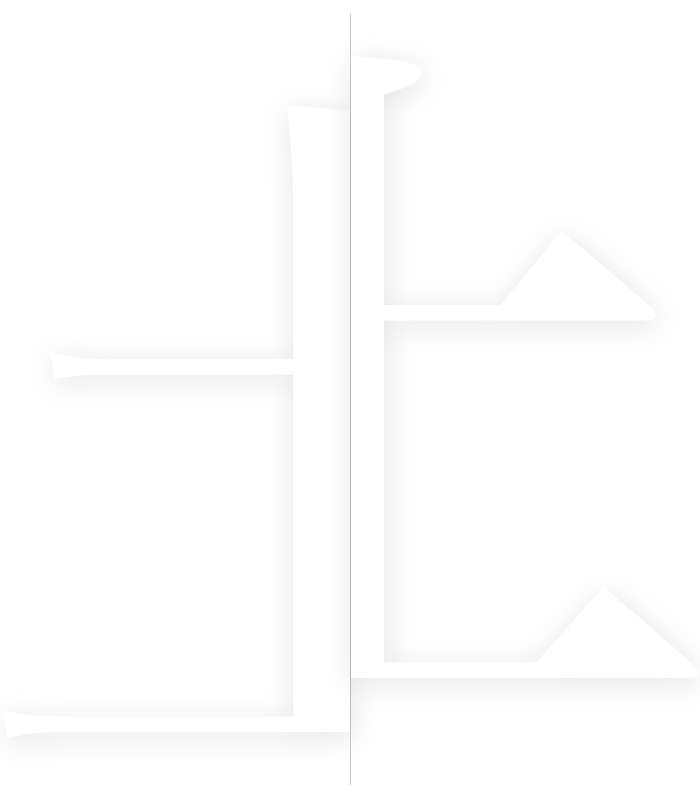 Situating the concept of “earth” in contemporary practice, Amanda Boetzkes (2010, 15) suggests “the earth can be considered the basis from which we experience all natural phenomena such as water, air, light, the growth and decay of organism, mists, or hurricanes”...

Situating the concept of “earth” in contemporary practice, Amanda Boetzkes (2010, 15) suggests “the earth can be considered the basis from which we experience all natural phenomena such as water, air, light, the growth and decay of organism, mists, or hurricanes.” As tenants of the earth, we human beings exploit resources from the earth and promote profitable forms of resource consumption by means of technology and industry. The exploitation of resources generates excessive amounts of post-consumer waste. As a result, the earth, the source of consumer goods and waste, in return, becomes a spatial container for them.

As the development of industry and technology has dramatically changed the habits of daily life, the volume of post-consumer waste, such as disposable hygienic goods, packaging, paper products, bottles, cans, food scraps, and plastic, is exploding. Since the 1980s, these waste materials have crossed national boundaries, flowing from developed countries to developing ones, as a result of “labor outsourcing, the lowering of trade barriers, breakthroughs in containerization and shipping, and a virtual pandemic of urbanization” (Goldstein 2012, 342). For a long time, China was the favoured destination of cross-border waste in the world. In 2016, as the leader of global waste recycling trade, China imported 7 million tons of waste plastics and 28 million tons of waste paper, which was over 50 percent of the world’s export that year (Xia 2019, 1104). The waste trade contributed to China’s industrialization and economic growth enormously, but it has also inextricably generated alarming environmental costs. For example, the global plastic trade has turned Wen’an文安, a county in China’s northern Hebei province and home to the nation’s largest cluster of family-run plastics recycling business, from “an agricultural region renowned for its streams, peach trees and simple, rolling landscape” (Minter 2014) into a dead zone with nothing green.

In 2017, China announced a foreign waste ban that prohibits imports of solid wastes, and the country aimed to replace the importation of other wastes with its own domestically recycled resources by 2019 (Xia 2019, 1132). According to the State Council, the ultimate goal of the foreign ban is to protect the natural environment and human health, as well as to “increase domestic recycling and boost self-sufficiency in the demand for recycled materials” (Xia 2019, 1136). Essentially, China is attempting to upgrade its economy and deal with its surge in domestic garbage more effectively (UN Environment Programme 2018).

The strict enforcement of the foreign waste ban has reverberated around the world. Scientists estimate that globally 111 million metric tons of plastic waste will be displaced by 2030 as the result of the Chinese ban (Brooks, Wang, and Jambeck 2018, 1). On the one hand, it is a wake-up call for more efforts by developed nations as major waste exporters to improve waste reduction and recycling facilities. On the other hand, waste shipping to new destinations such as Southeast Asia and Africa may undermine these efforts (Xia 2019, 1158). No matter where plastic trash is sent, 80 percent of it will end up in landfills and ocean (Brooks, Wang, and Jambeck 2018, 1). In other words, the earth is waste’s final destination.

If we humans regard the earth as the material world surrounding us, and view ourselves anthropocentrically, as outsiders from the earth, we are more likely to think of the earth as a repository of resources and a depository for waste in the pursuance of human interests. The tremendous generation of post-consumer waste exemplifies this anthropocentric approach—taking the earth exclusively for human use, sometimes without even realizing that we are taking it for granted. We are turning the earth into a plastic planet, if we do not change our throwaway habits and anthropocentric perception of the earth.

What is the future of waste? Guardian journalist Oliver Blach (2015) suggests five things to aim for by 2025. First, the linear make-use-dispose model should be replaced by circular rethink—turning waste to valuable resources to manufacturers; the second is to transform waste into energy by means of new thermal and biological technologies; ratcheting up the recyclability of materials is the third goal; public attitudes to waste also require change, which might be brought about by charging consumers for food waste; lastly, retailers should take responsibility for recycling of post-consumer packaging (Balch 2015). Dealing with global waste crisis requires great efforts. We still have a long, tough journey ahead.

As you move towards Yao Lu’s Passing Spring at the Ancient Dock, a majestic contour of mountains and a meandering river enshrouded in mist floats into view. A fluid sense of depth and distance between you and the landscape is enhanced by the composition of the primary subject—mineral green mountains, ranging in size from foreground… 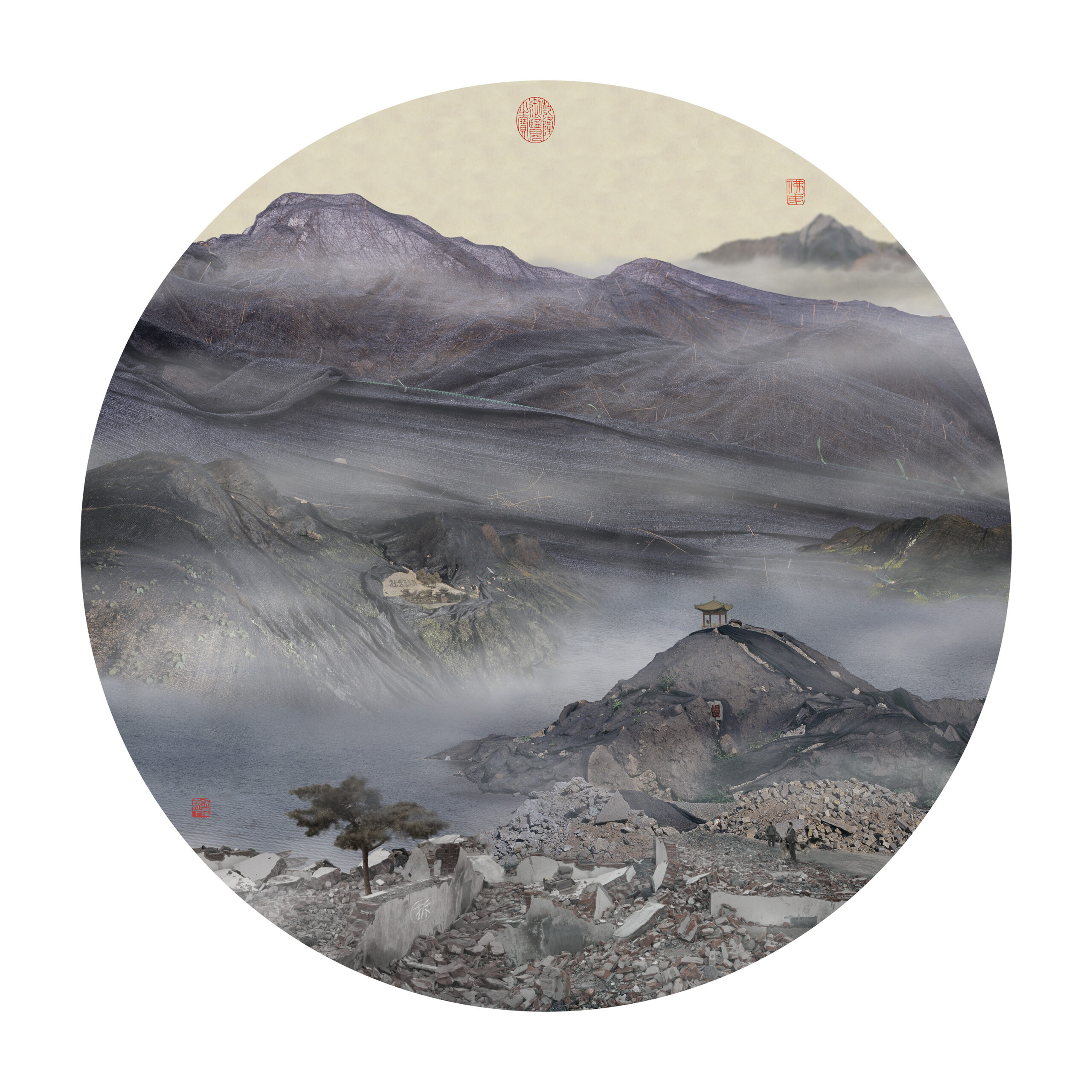 Yao Lu has crafted a picture of idyllic nature composed from fragmented images of urban construction sites to communicate an urgent issue in China: the aftermath of demolition and relocation caused by the country’s rapid urbanization. Scenes of rubble and debris piled high on city streets next to half-demolished brick walls are so familiar that…